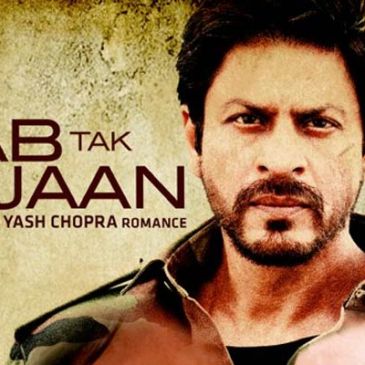 In Jab Tak Hai Jaan director Yash Chopra takes us back to London for his directorial finale. The story begins in a flashback, with Akira Rai (Anushka Sharma) reading the journal of military officer Samar Anand (Shah Rukh Khan) which describes how he fell in love with Meera (Katrina Kaif) in London some ten years … END_OF_DOCUMENT_TOKEN_TO_BE_REPLACED 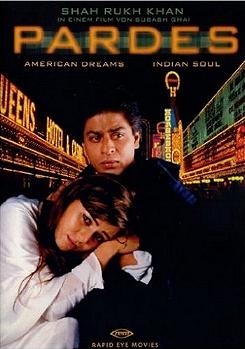 Pardes (1997), director Subhash Ghai’s ode to India, opens and closes with a dedication to India’s 50th year of independence, which provides some explanation for the film’s patriotic tone (the song “I love my India” can be heard no less than three times in the first two hours of the film). Pardes examines the relationship … END_OF_DOCUMENT_TOKEN_TO_BE_REPLACED

In my last semester as an undergraduate student in Asian Studies, I was introduced to Bollywood through a sociology course on Indian cinema. Until that point, my studies had been on East Asia (specifically Japan), and I really enjoyed Japanese films from the postwar period (Ozu Yasujiro, Mizoguchi Kenji, Naruse Mikio, etc.).  Because I have … END_OF_DOCUMENT_TOKEN_TO_BE_REPLACED